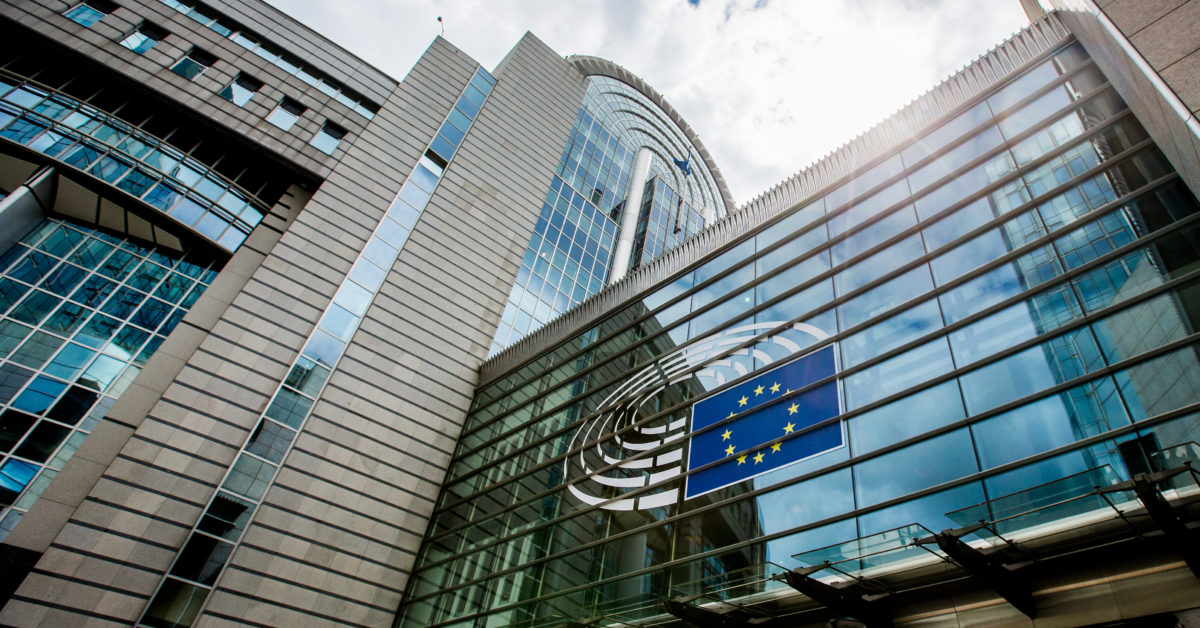 The European Parliament (EP) is the only parliamentary institution of the European Union (EU) that is directly elected by EU citizens aged 18 or older. Together with the Council of the European Union (also known as the ‘Council’), which should not be confused with the European Council and the Council of Europe, it exercises the legislative function of the EU. The Parliament is composed of 751 members (MEPs), that will become 705 starting from the 2019–2024 legislature (because of specific provisions adopted about Brexit), who represent the second-largest democratic electorate in the world (after the Parliament of India) and the largest trans-national democratic electorate in the world (375 million eligible voters in 2009).